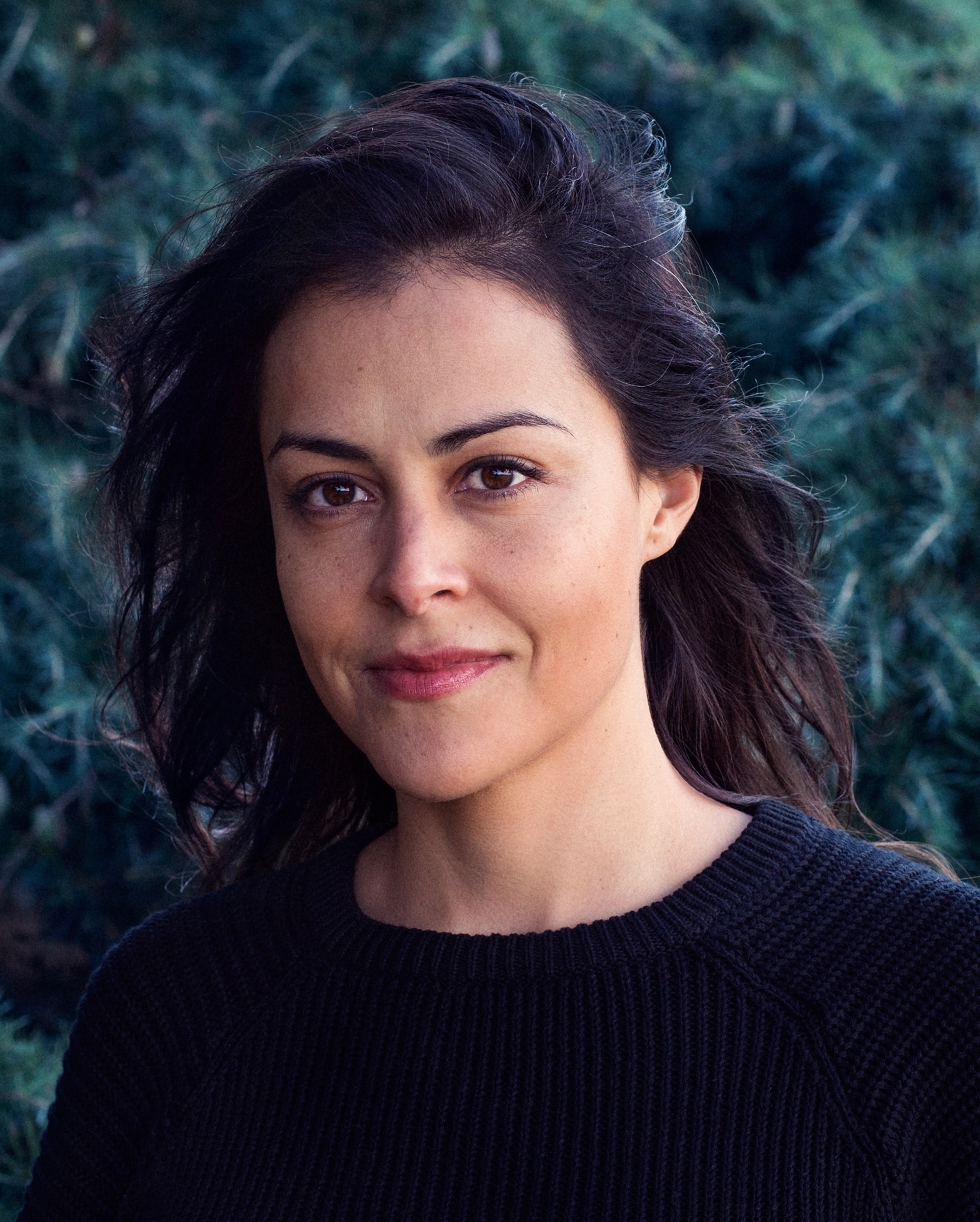 Artist Alinka Echeverria will discuss her work in relation to the history of photography in contemporary image-making. Echeverria is a Mexican-British artist, working in artist’s film, moving image, photography and installation. She holds a Master’s degree in Social Anthropology and Development from the University of Edinburgh (2004), and a post graduate degree in photography from the International Centre for Photography in New York (2008). Her work brings a critical approach to questions of visual representation. She was recently selected for FOAM Museum’s talent award with the research project she made during BMW’s Art and Culture Residency at the Nicéphore Niépce Museum (France) in 2015. In 2012, she was voted ‘International Photographer of the Year” by the Lucie Awards with her work from South Sudan, and in 2011 won the HSBC Prize for Photography with work from Mexico. Her work has been widely exhibited at international venues, including La Maison European de la Photographie (Paris), the National Portrait Gallery (London), the Moscow Photobiennale (Russia), as well as solo exhibitions at the Johannesburg Art Gallery (South Africa), Les Rencontres de la Photographie (France) and the California Museum of Photography (USA).