Humour & Hops at The ExB 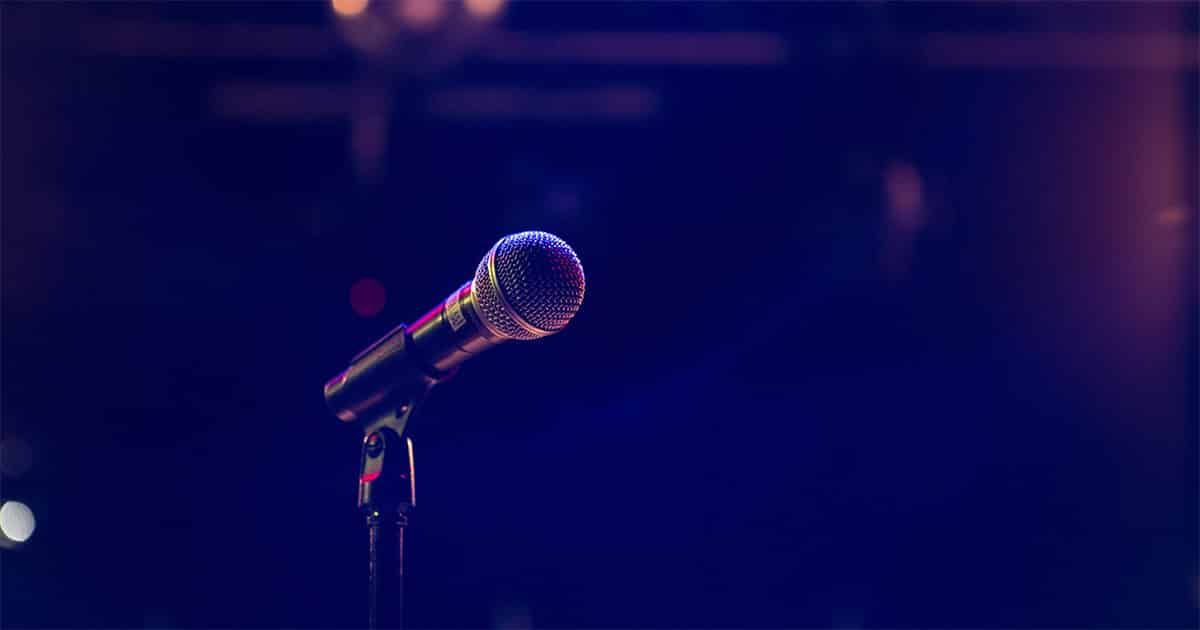 At 9:00PM join us for a night of laughter at the brewery with Host David Green and his crew of hilarious comedians. Ticket includes a seat for our comedy night and (1) 12 oz draft beer. Buy your ticket in person at the brewery or online.

Jeff Leeson – His off the cuff, improvisational, electrifying style leaves crowds not only wanting more, but stunned at what they just witnessed. While a lot of comics work to hone and craft an act that they can deliver verbatim to audiences night after night, Jeff creates a brand new show every time based solely on the audience in front of him.

Jeff began his journey into comedy at the age of 14, and now 18 years later is one of the best and brightest comics on the professional circuit. The brilliant thing about Jeff’s act is that no two shows are ever alike. His signature end of show “wrap-up”, where he integrates all the audience members he has already talked to, has been described as “human fireworks”.